Want to Work With Us?

Investors increased risk exposure propelled by loose monetary policy and the consequence of COVID-19 pandemic lockdowns, resulting in more investment than had before poured into cryptocurrencies. Without a doubt, fundraising for crypto venture capital (VC) reached a new record in 2021 by this way.

What is Venture Capital?

The term “venture capital” refers to financial investments made in businesses that include a certain amount of risk, uncertainty, and the potential for possible threats. Equity, debt, or a combination of both may be used for capital investments. Thus, venture capital implies an investment in the form of equity for projects with a higher risk of financial loss.

Private placement is used to make the investments, with the possibility of a total loss or high profits. Due to the high profit potential, high technology industries are more attractive to venture capital. For the last few years, venture capital firms have been in great demand by the cryptocurrency industry.

Don’t Miss it! | Blockchain and Bitcoin Events in 2023

What are Crypto Venture Capital Firms?

Since the beginning of the cryptocurrency industry, venture capitals have invested in new projects. But during the last several years, there has been a tremendous growth in the amount of money invested in the blockchain industry.

In order to evaluate the growth potential of hundreds of projects, venture capital fund managers also invest a significant amount of time analyzing and researching. Furthermore, cryptocurrency venture capital firms diversify their investments because they are well aware that many projects won’t be successful.

How do Venture Capital Firms Work in the Crypto Industry?

As we stated above, VC funding broadly refers to a group of investors that want to increase their funds by investing early in a project. They assess various initiatives before investing in them, calculating their potential value and possibilities for a high financial return. In order to lower their potential risks and dangers, VC firms spread out their assets.

It is fair to use the term “seed” in this situation since it denotes capital that will support a startup’s future growth. The founders of a startup may not yet have any products that are accessible on the market; instead, they are probably concentrating on persuading investors that their concepts are deserving of venture capital funding.

Typically, seed funding rounds are small in scale and are used to support the investigation and creation of an early product. Additionally, the funds may even be utilized to hire more team members or do market research.

This stage matches the seed phase. Businesses want to start marketing and selling their product and attracting consumers after doing an initial market analysis and developing business strategy.

At this point, businesses most likely have at least a sample product in their inventory. VC funding may be used to enhance the management team, improve the product or service, or support more research.

Although it is often referred to as the “first stage,” in most situations it comes only after the seed and startup stages. At this point, funding is usually used for manufacturing and production facilities, sales, and more marketing.

The investment here might be much more than it was in earlier phases. As it promotes its products and marketing to a broader audience at this stage, the business may also be heading toward profitability.

Growth is often exponential by this stage. Accordingly, VC funding serves as more fuel for the fire, enabling expansion to additional markets such as other cities or countries and diversification and differentiation of product lines.

With a commercially available product, a startup at this stage should be taking in ample revenue, if not profit. Many companies that get expansion funding have been in business for two to three years.

Considering that it has reached this point and its goods and services have gained sufficient traction, the firm could be planning on going public. The funds received here can be put to use for mergers and acquisitions, financing the steps toward an IPO and price reductions.

It should not be forgotten that investing in cryptocurrency venture capital is very different because many ventures collapse after the first two stages.

That’s because the cryptocurrency industry is still in its early stages of development, the majority of ventures lack established strategic planning.

For instance, the majority of cryptocurrency projects raise funds using tokens rather than shares. Tokens technically represent stock in the company, but raising money through an ICO or IDO as opposed to trading shares involves a different level of risk for investors.

Although buying tokens through an ICO enables investors to withdraw their funds more quickly, the products are typically less trustworthy and respectable than those available on the stock market.

In conclusion, while bitcoin venture capital investment is quicker, it is also less regulated and more focused on trial and error. By using their contacts in the sector, VC investments often do support influencer marketing initiatives.

A business may get credibility by doing this. However, it can fail if cryptocurrency venture capital firms use techniques from traditional finance that conflict with the decentralized protocols of the cryptocurrency industry.

Coinbase is one of the most popular cryptocurrency exchanges for digital assets, and its investment arm is referred to as Coinbase Ventures. This investment firm has worked with various cryptocurrency firms and finances projects in many sectors of the Web3 industry.

Layer 1 protocols, the technological basis of the blockchain, DeFi, NFT, the metaverse, and other topics are presented. Coinbase addresses investment in a communal approach. In other words, it offers entrepreneurs more than just venture money; it also helps them develop operational experience and strategies.

Andreessen Horowitz, popularly known as “a16z,” is a California-based crypto venture capital firm that also invest in non-blockchain-based technological firms. It was founded in 2009 by Marc Andreessen and Ben Horowitz. Similar to 3AC, a16z has shares in a number of renowned cryptocurrency firms, including MakerDAO, Coinbase, and Celo.

Most people know Binance for its exchange services for cryptocurrencies. But since its launch, Binance has grown into a complete crypto ecosystem with a token launchpad and its own blockchain. Its investment arm, Binance Labs, was founded to support businesses and cryptocurrency entrepreneurs.

The portfolio of Binance Labs contains more than 200 projects, including PancakeSwap, BitTorrent, Axie Infinity, Kava, Koi Trading, and others.

Jump Trading is a cryptocurrency trading firm with offices centers in Europe, Asia, and the United States. Jump Crypto is its investing department. The ironic “Modern Slavery Statement” title of its vision and mission probably refers to the similarity of its goals.

Jump Crypto has investments in many projects, including Solana, Terra, Wormhole, and Fantom.

This venture capital firm was founded in 2003, but it wasn’t until 2013 that it began to focusing on the cryptocurrency market.

Pantera has the first-mover advantage in this market and provides investors with a variety of crypto VC funds. It provides five different cryptocurrency venture capital funds to regular investors.

Sequoia, a leading American venture capital firm,  invests not just in the cryptocurrency industry but also in tech-related businesses that operate in other industries. The firm has centers in the US, Europe, Israel, South-East Asia, and India. Sequoia focuses on investments in the seed, early, and expansion stages and it was founded in 1972, but it wasn’t until 2022 that the venture capital firm actively began to expand into the cryptocurrency industry.

The importance of venture capitalists in the cryptocurrency industry cannot be overstated. They are essential to the growth and investment in various crypto ventures. Thus, you can submit a request for its funding or follow the projects that it is supporting to keep up to date. You’ll maximize profits and get early access to profitable projects by doing that. 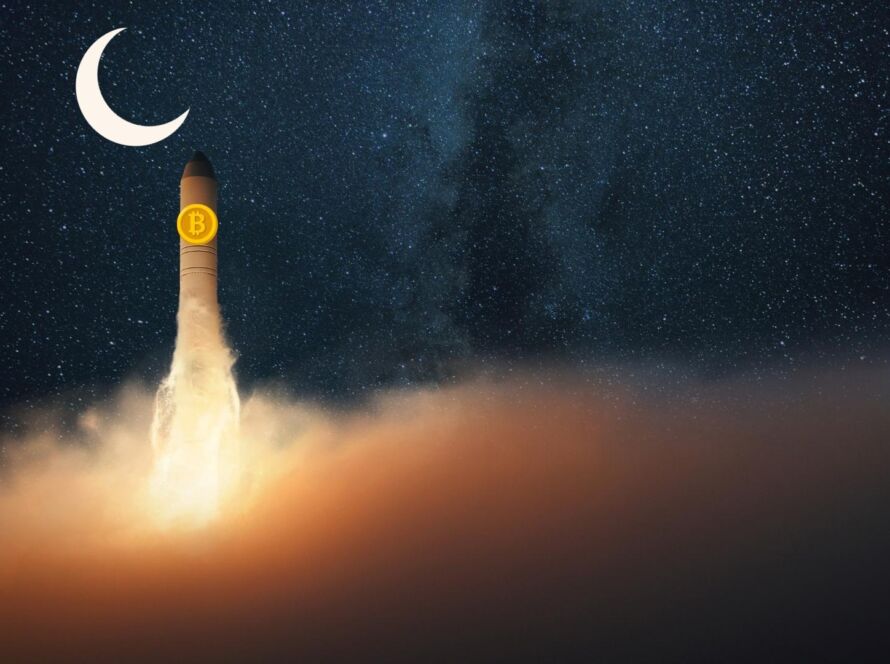 How to Build in the Metaverse? Full Guide